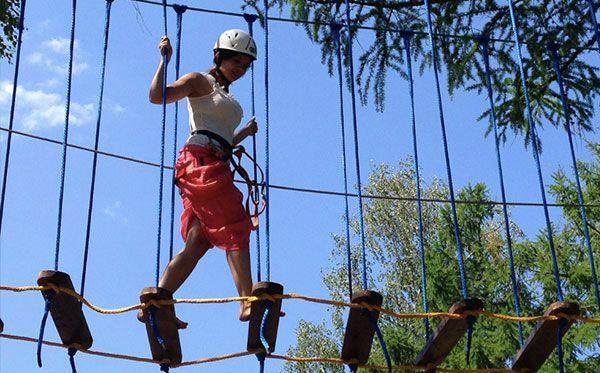 X-Park invites you to participate in an incredibly exciting adventure full of positive emotions and extreme sensations.

Test your courage and dexterity, show strength and endurance, overcome fear and insecurity. All this you can do thanks to walking on unstable obstacles at a height of 1.5 to 12 meters. Of course, in doing so, you will be completely safe thanks to safety equipment and a helmet. Children’s rope town is safe even for toddlers.

X-Park also offers professional instructors. Each visitor undergoes a special training. This will allow you to understand the specifics of movements, overcoming obstacles and rules of behavior on the rope park. So you can easily enjoy this adventure. The rope park will make you feel like a real climber .
Such rope park have long been used to train soldiers and teach them how to overcome obstacles during assault operations. The pioneers in this were the ancient Greeks. In the early 1900s, the British navigator George Herbert, designed a system of rope structures. It was based on individual elements of ship rigging. He also prepared a training course designed to develop the strength of mind of soldiers and sailors through physical exercises and by overcoming the obstacles of the cableway. The elements of this course and the rope park itself are still used in military camps for training new recruits.

Such training courses were used exclusively in the army and were not used for the general development of everyone. The advancement of rope parks to the masses began at the end of the last century. In the eighties, they spread widely in America and Europe, and in the early nineties they moved to Ukraine. X-Park also did not stand aside from this trend and created a multi-level system of tracks of varying difficulty, which is suitable for any person, regardless of his age and physical fitness.

The rope park is open on Saturdays, Sundays and public holidays. 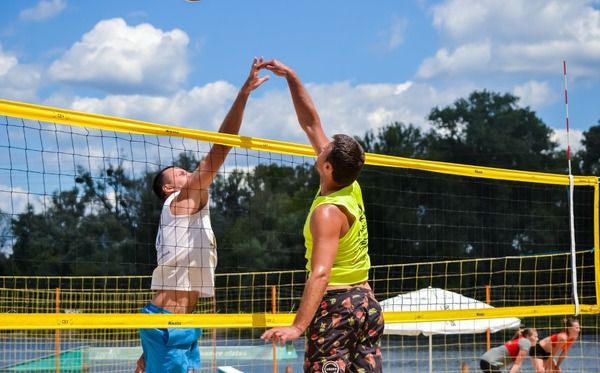